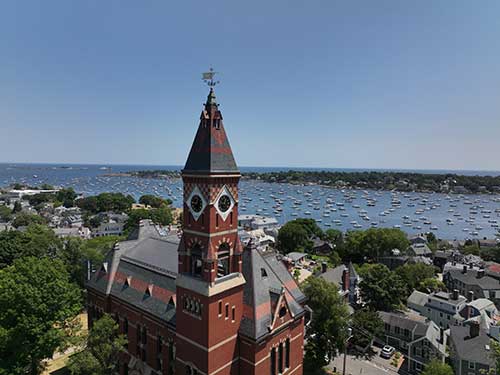 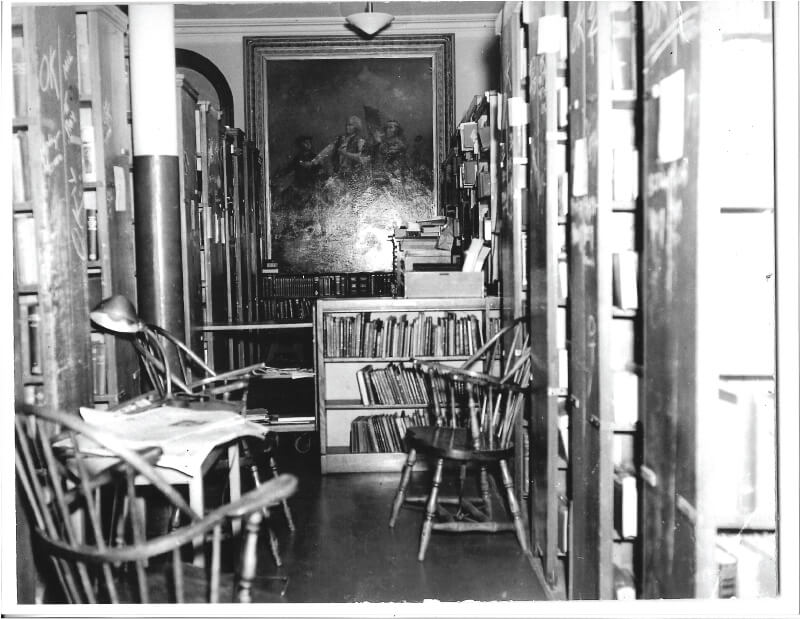 In March 1877, Abbot Public Library opened as a Reading Room in a section of Abbot Hall.  Oversight of the library was given to a board of trustees elected by the town. Books were first loaned in April 1878. In 1923 a Children’s Room was added and by 1931, the need for a larger space was acknowledged and a branch library opened in the Clifton section of town. Due to increasing demand, the library moved to a new building at 235 Pleasant Street in 1954.  In 1990, a significant expansion took place when the lobby, first floor and the lower-level meeting rooms were reconfigured. A third floor housing office space was added. Renovations of the children’s and teen rooms were completed in 2016 and 2020 respectively.  In Fall 2022, the library will move to an interim space while the first major renovation and upgrade in over 30 years will take place, made possible by the passing of an $8.5 million budget override through the Town of Marblehead, and an additional $1 million provided by a newly formed Abbot Public Library Foundation. Meanwhile, the library continues to strive to resume the high level of activity that was interrupted by the pandemic closure to the public between March 15, 2020 and June 15, 2021.