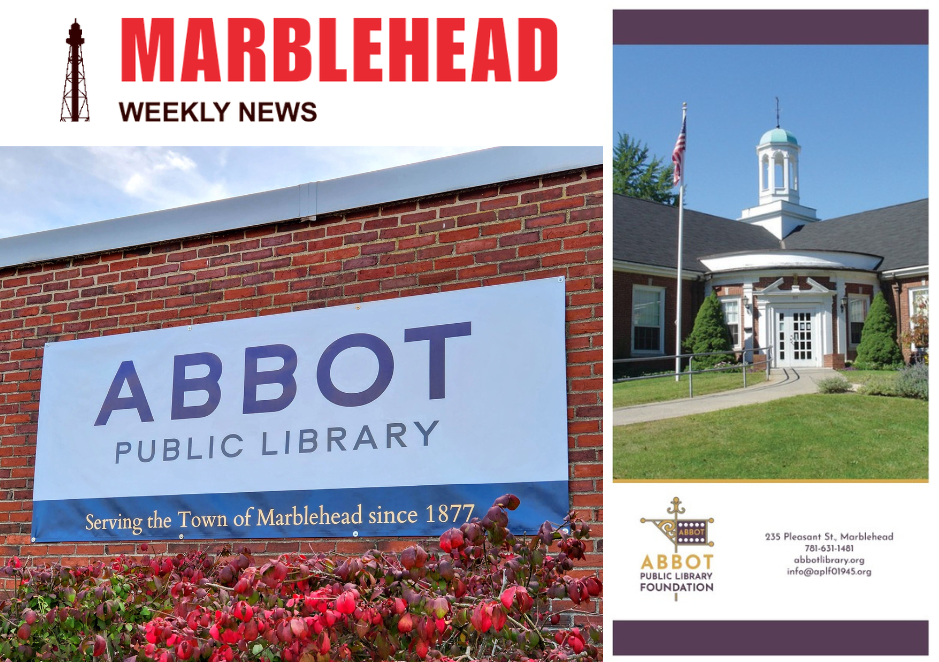 The Abbot Public Library Foundation has launched a new campaign with an insert featured in the October 14 issue of Marblehead Weekly News:

“The Abbot Public Library Foundation was formed to help raise the $1 million in private funding towards the $9.5 million Abbot Public Library renovation project. In June of 2021, the Town overwhelmingly approved the $8.5 million override request to renovate and replace the failing infrastructure system of the current library, located at 235 Pleasant St. This successful public-private partnership, the LIBRARY YES campaign, honored the time-tested tradition and history of the Abbot Public Library’s humble beginnings, which began when it first opened its doors in March 1877 as a Reading Room in a section of Abbot Hall.

As part of this campaign, the APLF made a promise to the generous taxpayers that if the override request for the library renovation was passed, the foundation would continue to raise an extra $2 million towards ensuring that the newly renovated library (which will open in 2024) will continue to be maintained and updated as needed. This will include updates of furniture, finishes, and equipment…technology upgrades and innovative programming.”

We are grateful to the Foundation for their support and dedication! 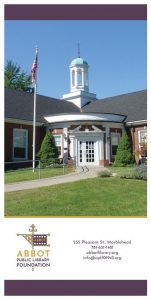